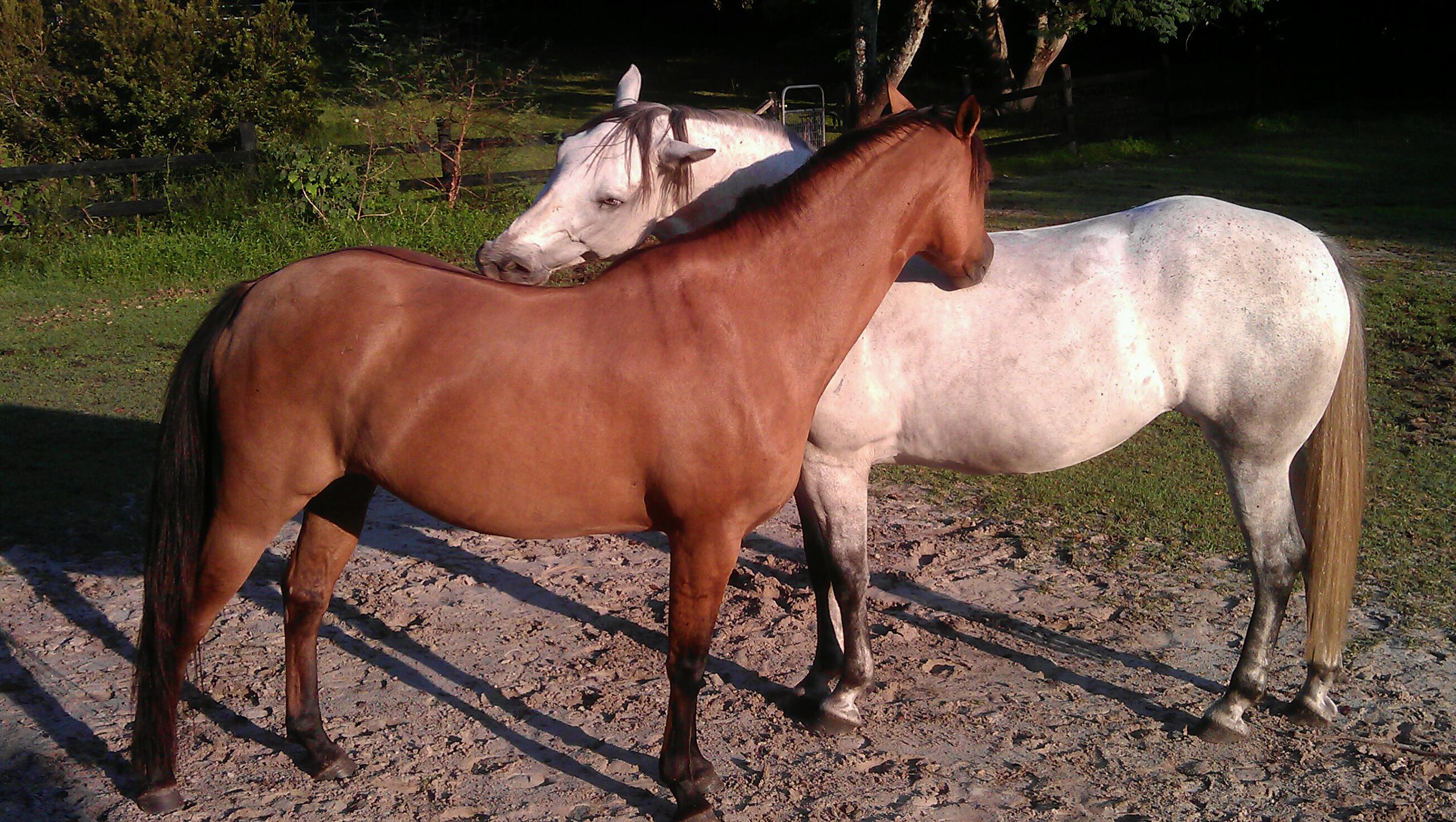 Every morning when we turn horses out into the pasture, they greet each other. Some do this with a trumpeting whinny. Others wait at the gate until their buddy arrives and they can walk off together. We even have two that have to touch each other’s noses every time they have been apart, before walking off together.

I used to have a horse who would rest his head on my shoulder and close his eyes. This felt like a horse hug to me. My skeptical self always wondered if it was really that he was expressing his love for me or if it was more that his head weighed 150 pounds and it felt good to have someone else hold it up. But as the years have passed, I have seen this behavior in other horses and recognize it as something they do with their closest friends. We have two donkeys who can regularly be seen with one resting his head on the back of the other. We have had horses, in the heat of a session, pick the person who needs it most and rest their head on that person, essentially offering them affection and support.

Horses will also show affection by nickering in a soft voice to each other (or to their favorite human!). They will stand head to tail in the heat of summer and swat flies off of each other’s faces. They will “groom” each other with their lips and teeth, showing each other where they itch by scratching the other horse in that same spot. They will also share a small space, share food, and refuse to leave a good buddy.

Horses are very clear about who they are friends with, who they are tolerating, and who they do not like. If only people were this clear, wouldn’t relationships be so much simpler? 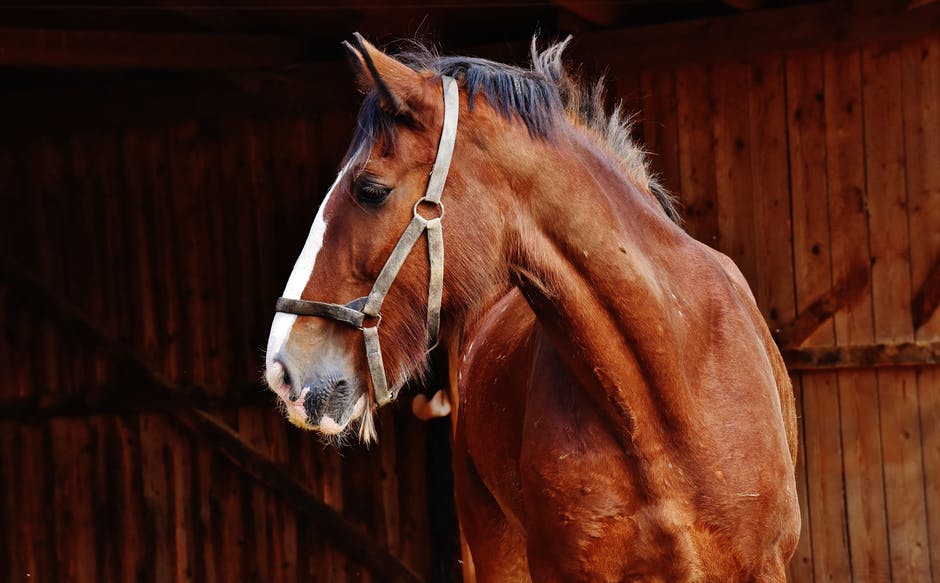 Rocky Says: Get A Job!

I am going to tell you about a few different jobs that horses might have and you can tell ... 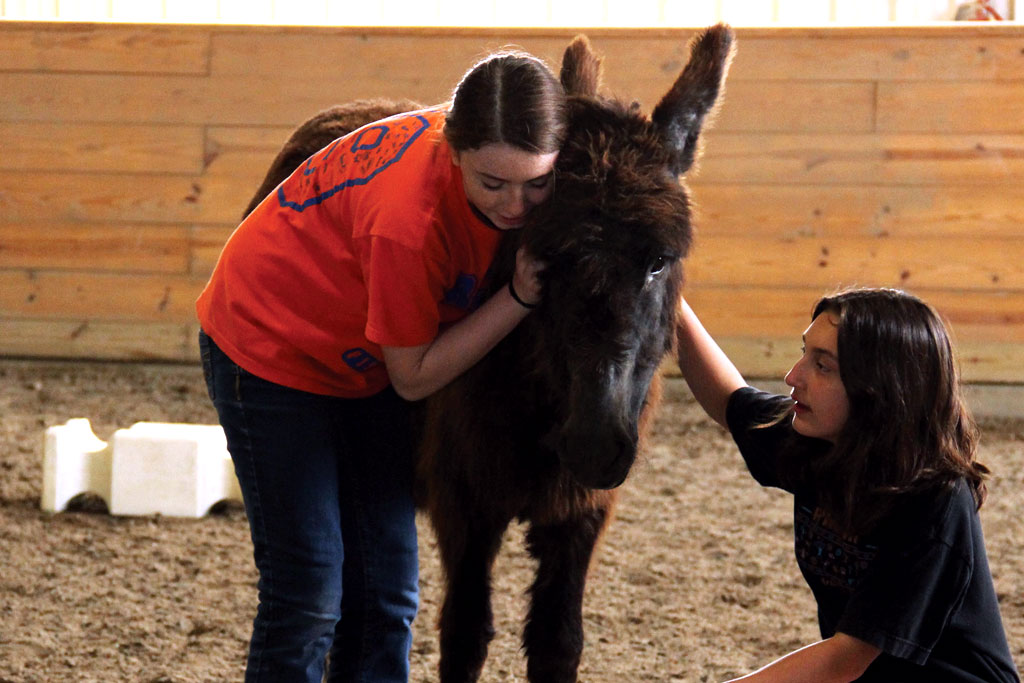 You know how sometimes there is just someone who is extra special? They have that “old soul” and would ... 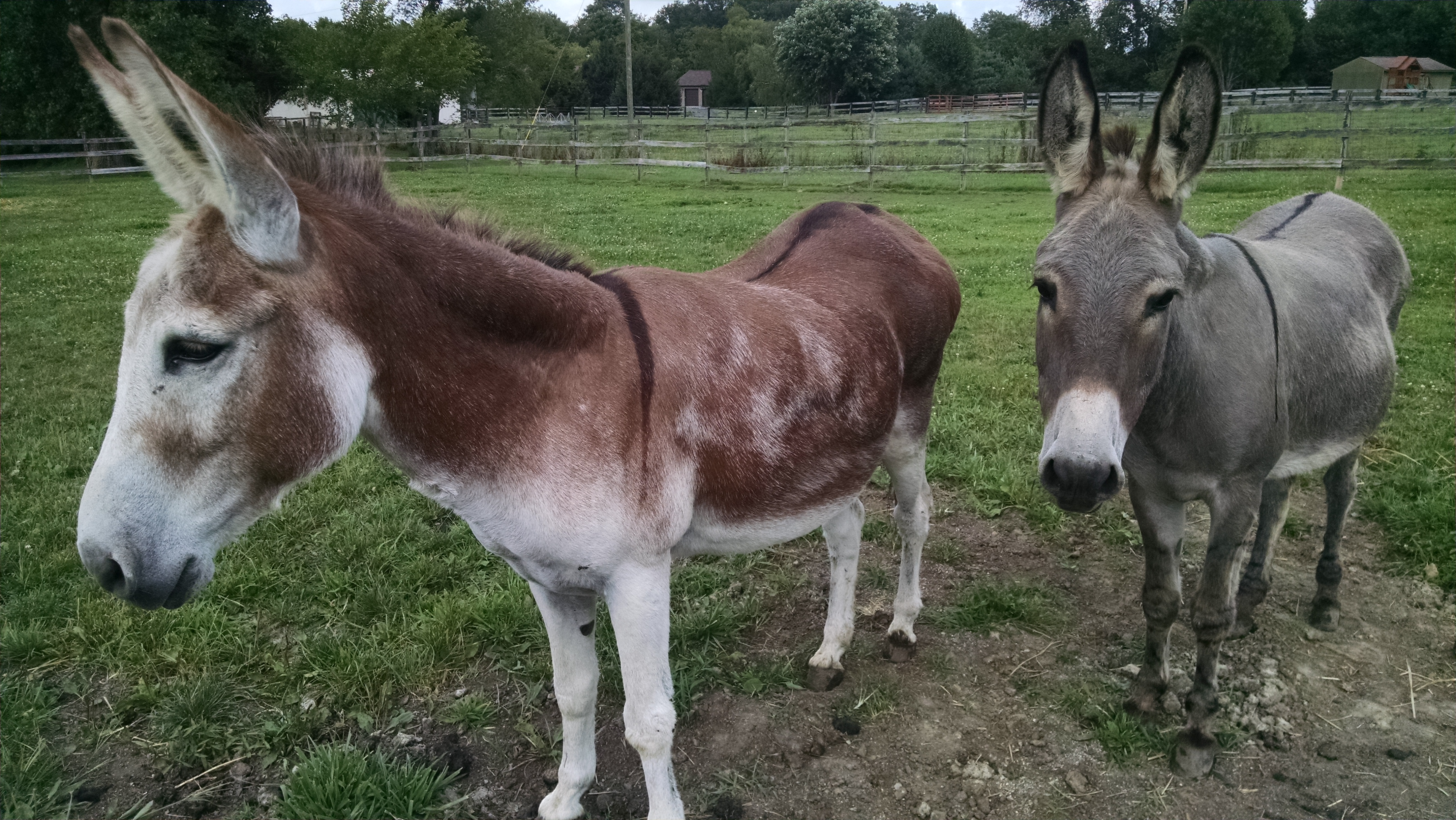 How much do you know about horses and donkeys? Test your knowledge with some fun horse and donkey trivia! ...