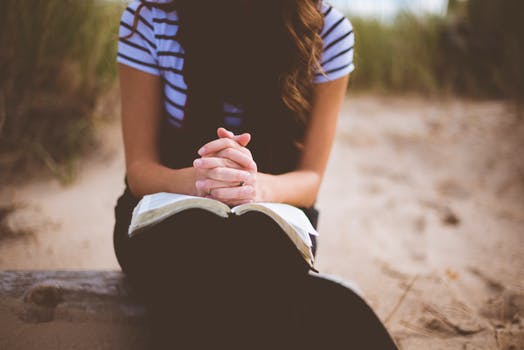 You know how we are all going around joking about being addicted to technology? Well, that may not be such a joke. Our technology actually can be addictive as it causes reactions in our nervous system that mimic the reactions caused by other addictions, such as alcohol, drugs, gambling or food. Kids and teens have no idea that they are experiencing addictive behavior when they throw a fit when it is time to put away the phone or step away from the video game, but that is why their reaction is so big.

Here are a few things you can do to help your child, or yourself, unplug from technology and minimize that addictive effect: 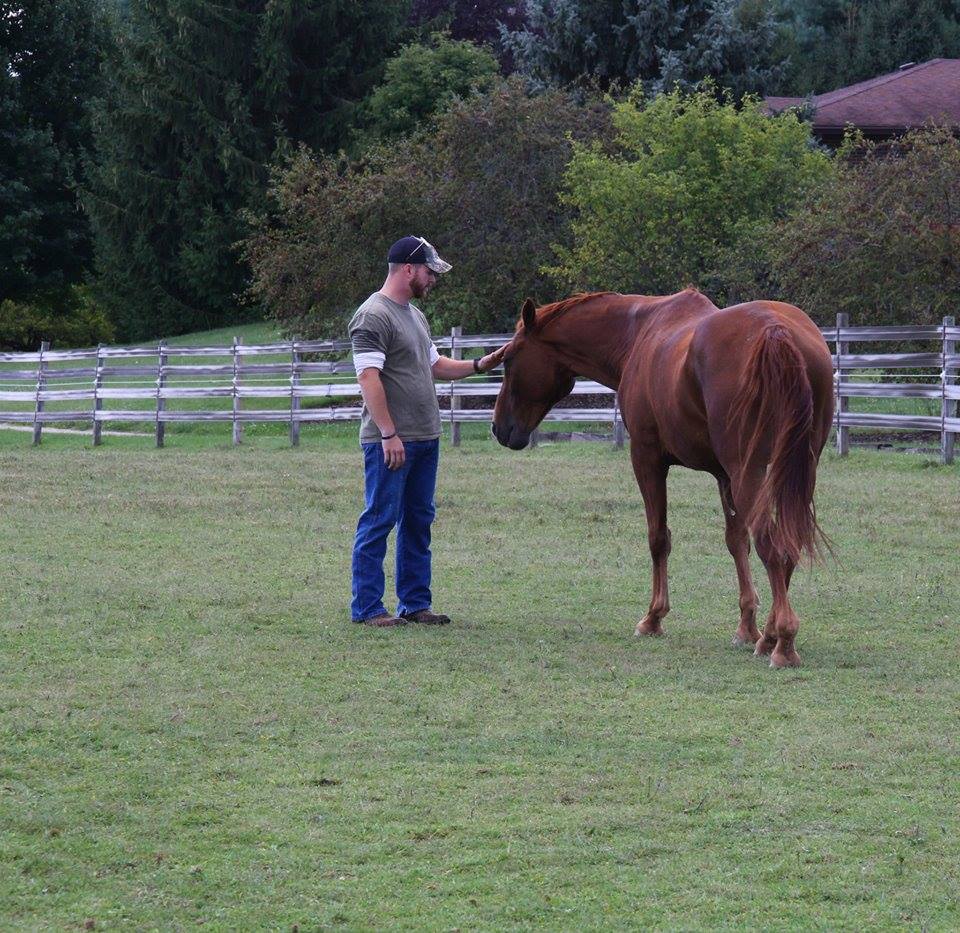 We all come to these moments in our lives where things are changing. This can be forced upon us ... 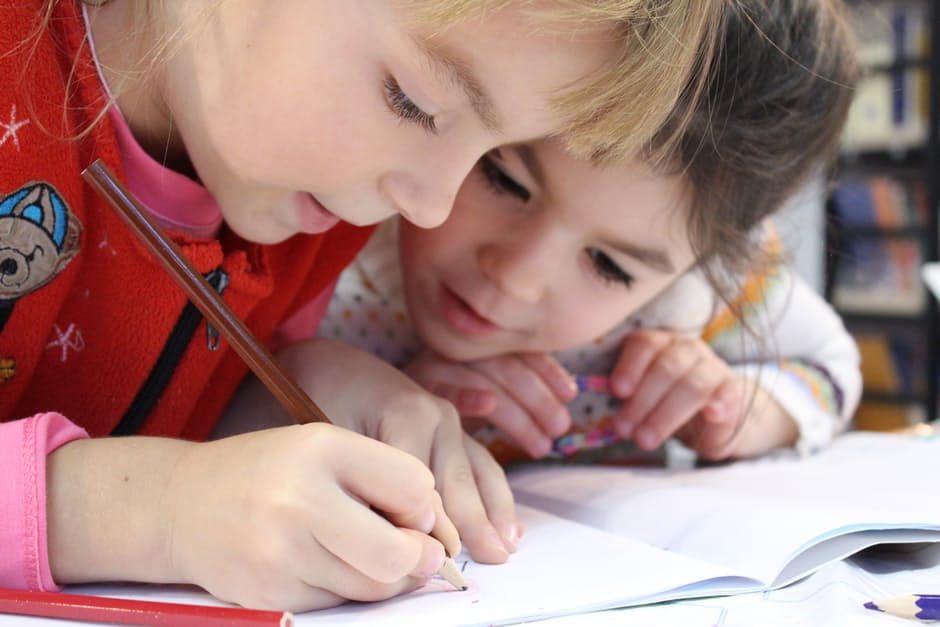 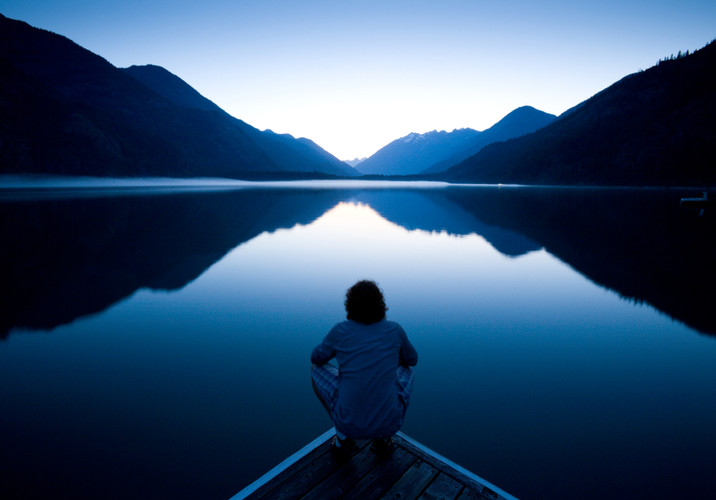 Most of us go through life thinking, at times at least, how wonderful it would be to obtain fame ...