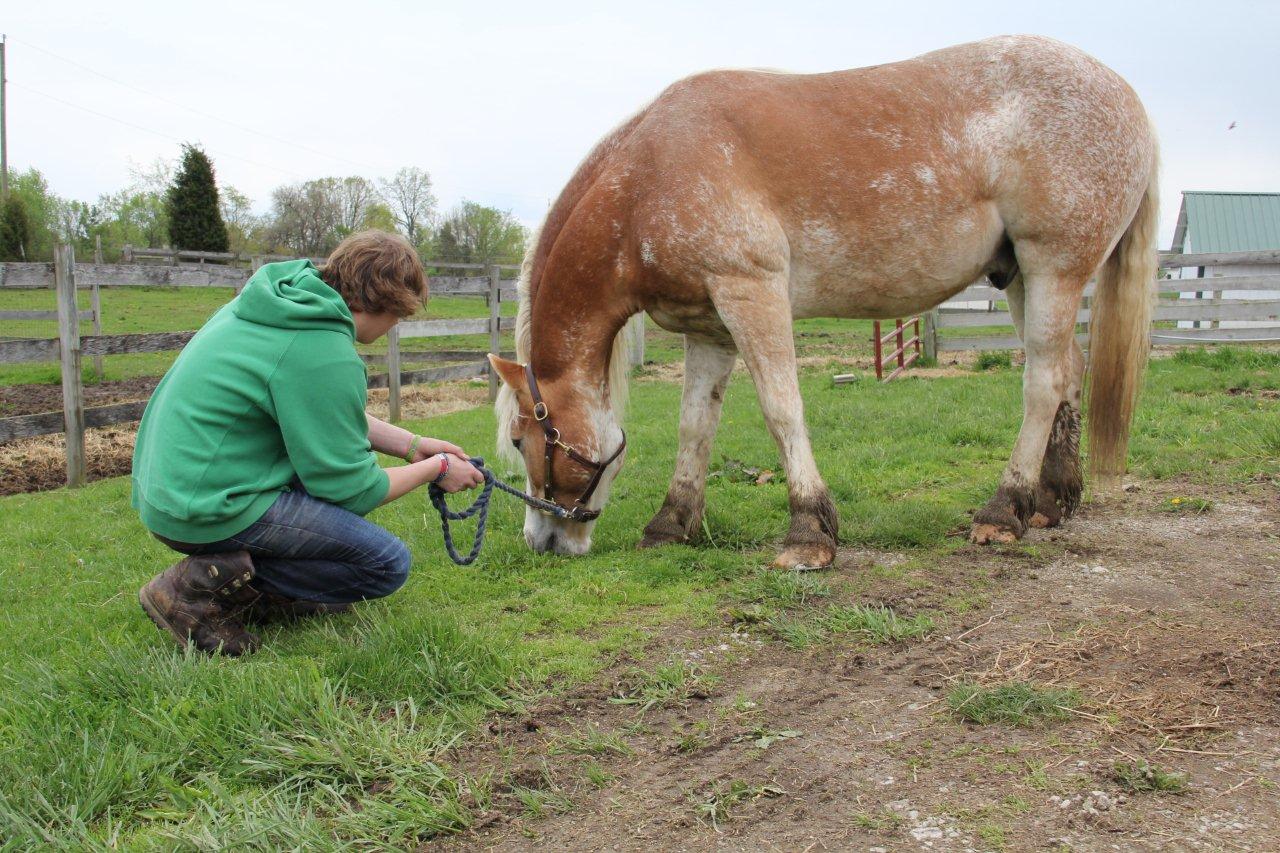 Suicide is the 10th leading cause of death in the United States. It accounts for the loss of more than 41,000 American lives each year, more than double the number of lives lost to homicide. (www.mentalhealth.gov)

On average 12% of deaths in Franklin County in the last 4 years were due to suicide.

Did you also know that only 44% of adults and 20% of children who meet the criteria for a mental health disorder actually receive treatment? 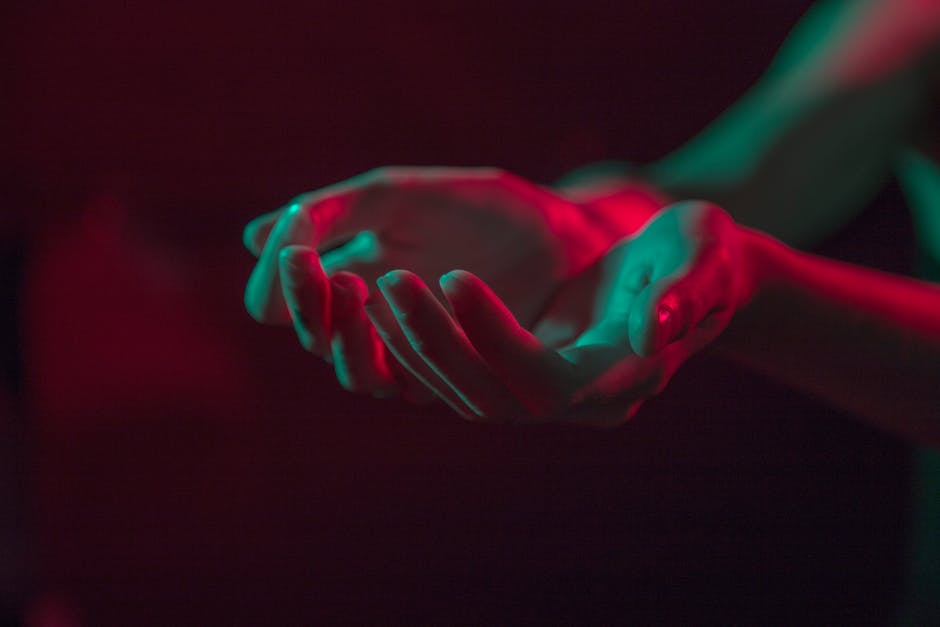 When A Family Member is Mentally Ill

Most of us have experienced an interaction with someone that was completely illogical. Because of this illogical nature, it ... 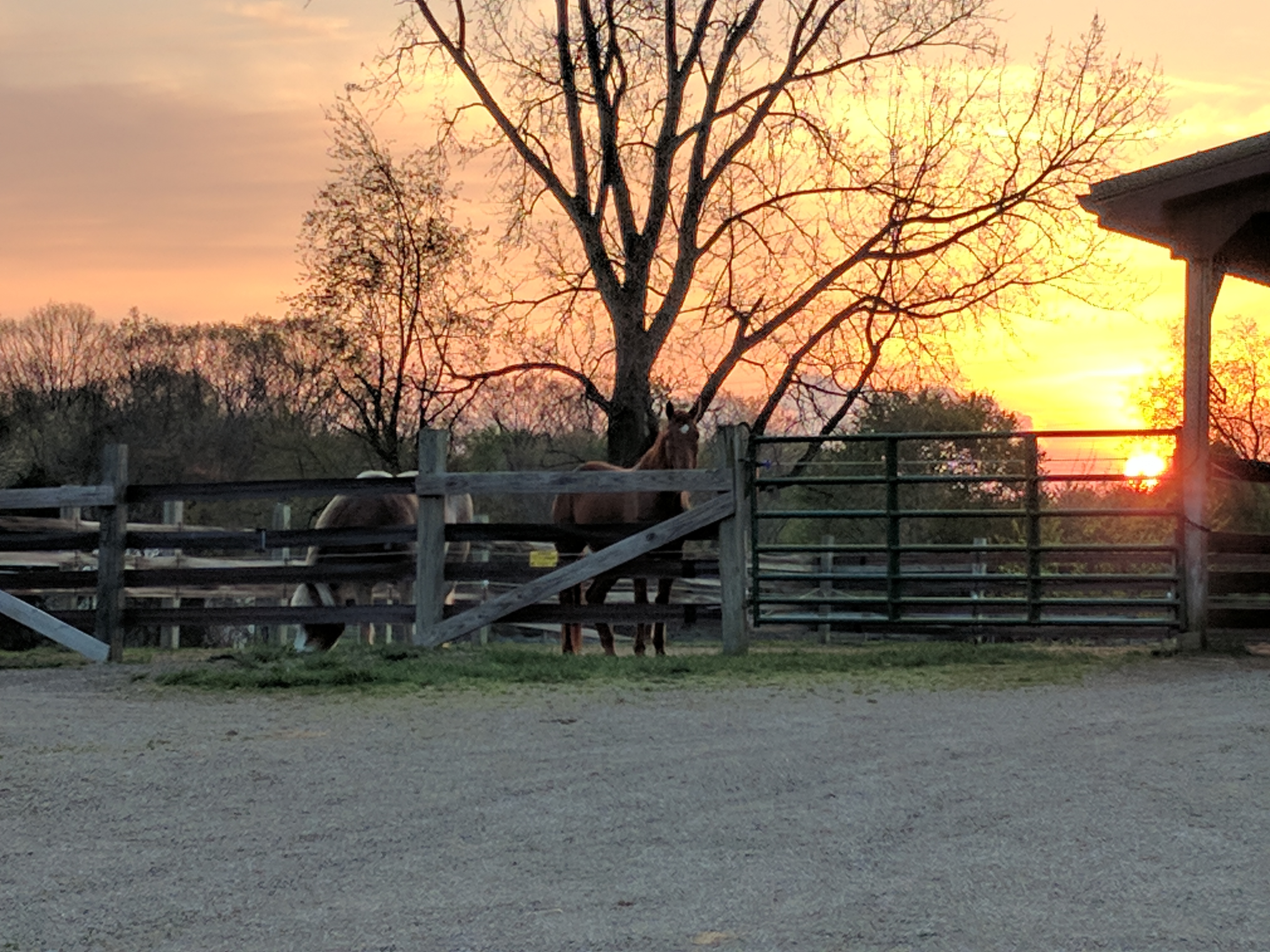 This time of year can be busy for a lot of us. Your job or school may keep adding ... 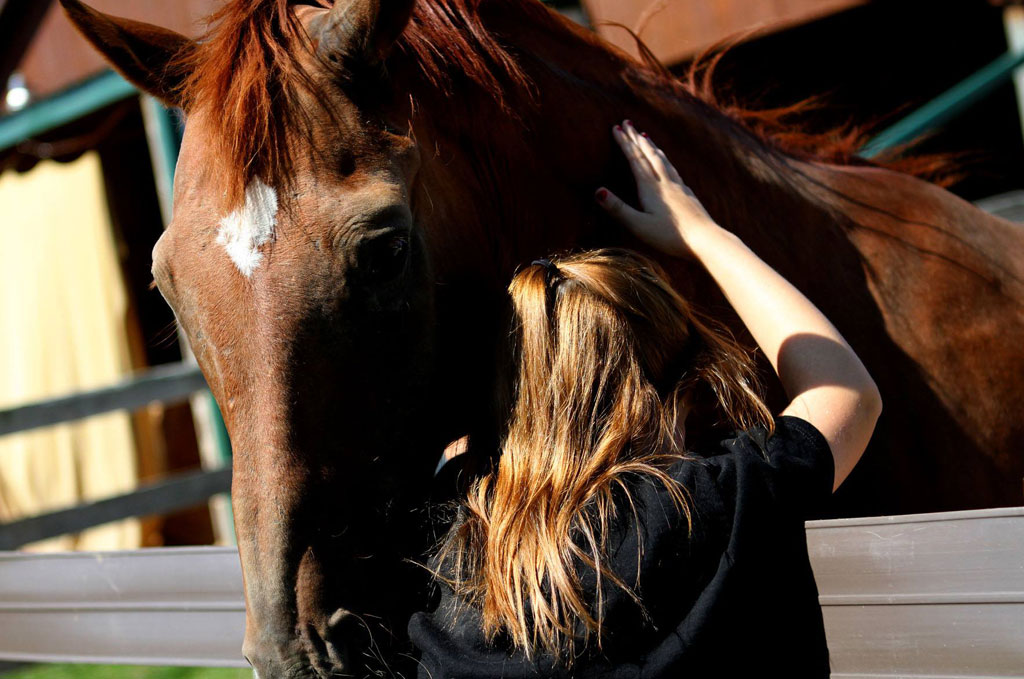 As the holiday season approaches, we often take time to reflect on our lives. Introspection is a vital part ...